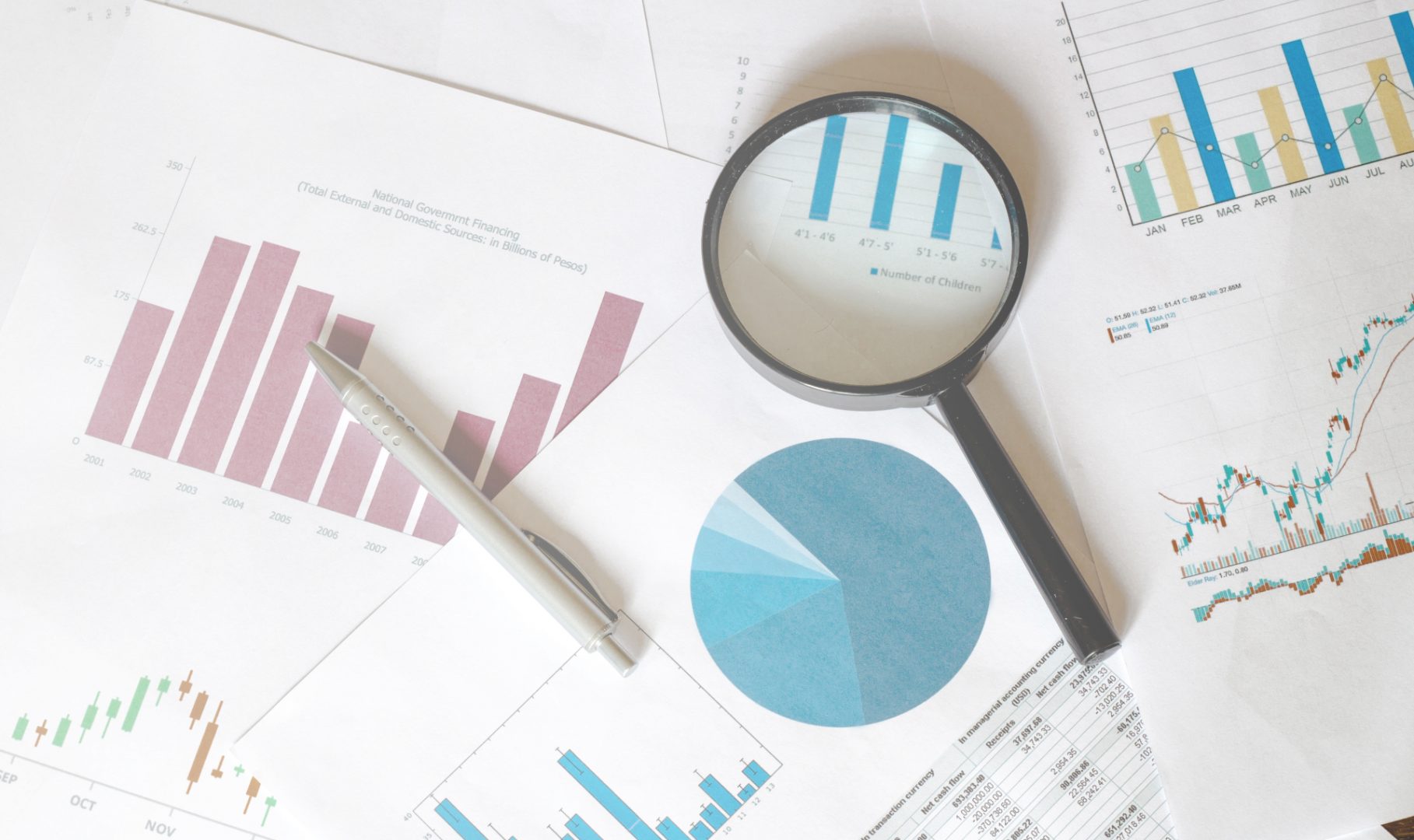 The vast majority of the world’s sexual minority population — an estimated 83 percent of those who identify as lesbian, gay or bisexual — keep their orientation hidden from all or most of the people in their lives, according to a new study by the Yale School of Public Health that could have major implications for global public health. Concealing one’s sexual orientation can lead to significant mental and physical health issues, increased healthcare costs and a dampening of the public visibility necessary for advancing equal rights, said John Pachankis, Ph.D., associate professor at the Yale School of Public Health. He co-authored the study with Richard Bränström, an associate professor at the Karolinska Institutet in Sweden and research affiliate at Yale.

Within the scope of this study, we focused on self-identified non-straight men (gays, bisexuals, or men who have sex with men) who are in a relationship with self-identified straight women. Based on the phenomenological paradigm, we conducted 38 interviews with men and eight with women currently in MOR. The findings show that individuals of MOR primarily encounter negative attitudes from people in society regarding themselves and the nature of their relationship. Participants perceived that others viewed their relationships in terms of conflict, impossibility, or transitional stage. Social attitudes individuals of MOR encounter affect the degree of closeness of these couples to others in their social environment, resulting in constant tension between the participants’ desire to be open to and close to others and the need to conceal and keep a distance. We argue that the dialectical tensions between disclosure-concealment and autonomy-closeness are related to the marginalization of these couples as a social category.

This study explores how Irish gay fathers, who married heterosexually in a heteronormative culture, assumed a settled gay identity in the Republic of Ireland. A purposive sample of nine men reflected on their experiences of marriage and separation, assuming a gay identity, and social and familial connectivity. Interpretative phenomenological analysis (IPA) indicated the suppression of gay sexual desires before marriage as a result of cultural homophobia. The coming-out process continued during the participants’ marriage. Extramarital same-gender sexual desires and/or transgressions co-occurred with existential conflict (remorse) and resulted in marital separation. The marital and family loss was experienced as traumatic, and suicidal ideation occurred for most. All the men assumed an openly gay identity after separating. Many established a family-orientated same-gender repartnership. Results highlight the individuality and significance of the marital and family loss for those who separate after coming out as gay.

Due to the restrictions and stigmatization of homosexuality in China, there has emerged the “Tongqi,” or the wives of men who have sex with men (MSM). There are around 14 million Tongqi wives whose needs for support are often overshadowed. This phenomenon has been largely under researched, this review is the first to address the current data on the Tongqi. The aim of this systematic review is to begin to provide insight into the pre-existing data and the further support that is needed for the wives of MSM.

This article examines the current legal situation in mainland China of gays and lesbians marrying a straight spouse to conceal their sexual orientation. It takes up angles from both sides in examining the problematic consequences brought by the ‘marriage fraud’, arguing the law is unable to protect neither the unwitting spouse nor gays and lesbians. Especially through analyzing legal cases, it questions the ‘fault divorce’ norm on divorce trial, which essentially misleads both parties and the court’s judgement. The structure of the article begins by constructing the background, problem, and potential solutions for ‘marriage fraud’, then explores the current legal situation, legal reasoning, and legal cases to show that fraudulent marriages is only effective in a superficial context. It cautions that fraudulent marriages, if perceived as an attractive strategy by queer people to get away from family pressures and social prejudices, may burden queer communities with unfavorable reputations and inability to pursuit rights in marriage.

This study investigated the stories of heterosexual women who experienced a husband coming out as gay and a consequential marital separation. Interpretative phenomenological analysis (IPA) was used. Loss, anger, spousal empathy and concerns regarding societal prejudice were reported. Additional stress was experienced when others minimised the experience due to the gay sexual orientation of their husband. Experiencing positive communication with their husband during and after the disclosure aided the resolution of the emotional injury experienced by them. They all eventually ‘let go’ of their husband. This involved a process of reconceptualising the self as separated. Findings indicate the importance of supporting women to re-focus on their needs during and following marital dissolution. The importance of non-judgemental support for marital loss, rather than a focus on the gay sexual orientation of the spouse, was highlighted.

Imagine you are a therapist and you find yourself serving numerous couples in which one partner identifies as bisexual and the other does not. These mixed orientation couples
present to therapy for a variety of reasons – sexual functioning concerns, mental health symptoms, communication issues. Inevitably, however, bisexuality emerges as a critical
topic within the therapeutic process, including identity exploration, stereotype threat, and what it “means” to be partnered with someone of a different sexual orientation. A major goal of this special issue is to highlight the intricacy of bisexual relationships and to provide greater direction to mental health providers working with bisexual individuals
and their partners. From relationship structures and parenting to sexual satisfaction and alarming rates of intimate partner violence, this collection is intended to fill a major
gap in the existing literature on bisexual health.

The purpose of the present systematic and critical review was to assess the findings and to identify the gaps in the literature concerning gay and bisexual fathers. A comprehensive search of relevant literature using electronic databases and reference lists for articles published until December 2016 was conducted. A total of 63 studies, spanning from 1979 to 2016, were collected. More than half of the studies were published after 2011 and the overwhelming majority were conducted in the United States. Nine themes were identified in the studies reviewed: (1) Pathways to fatherhood; (2) Motivations for fatherhood; (3) Parenting experiences and childrearing; (4) Family life and relationship quality; (5) Gender and father identities and gender-role orientation; (6) Disclosure of sexual identity; (7) Social climate; (8) Father’s psychosocial adjustment; and (9) Children’s psychosocial adjustment. It was found that research on gay fatherhood appears to be more heterogeneous than on lesbian motherhood, perhaps because of the variety of pathways to parenthood (via co-parenting, adoption, fostering, or surrogacy). Two-father families are becoming more visible in research on sexual minority parenting and gradually transforming the conceptualization of parenting in family research.

The phenomenon of mixed-orientation marriages, in which one of the partners is straight and the other is non-straight, is invisible, yet not insignificant. Focusing on gay and bisexual men who are married to straight women, this article was designed to explore one of the essential themes in their relationship: the dynamics between secrecy and openness regarding the men’s sexual orientation and gay practices.