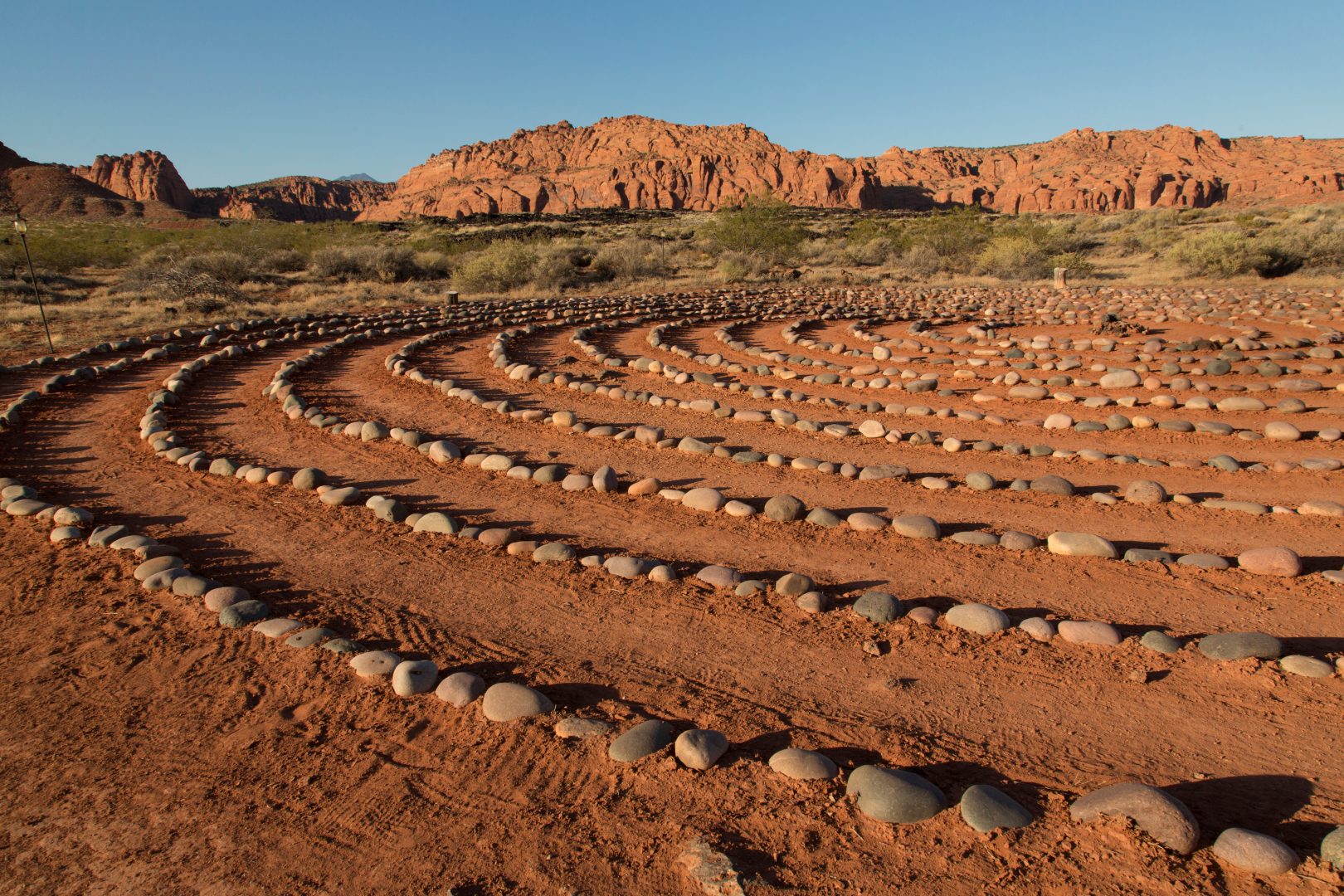 OurPath’s history is a story of pioneering a new kind of support for people whose lives are generally not spoken about publicly: Straight Partners, Partners of Trans People, and people who are or have been in Mixed Orientation Relationships, whether or not they were aware of it.

In 1983, our founder Amity Pierce Buxton’s husband of 25 years came out as gay. At the time, Amity found there was little support for someone living her experience. Through Parents and Friends of Lesbians and Gays (PFLAG), Amity connected with other Straight Partners. In 1986 they formed a task force under the auspices of PFLAG for the support of current and former spouses and partners of LGBT+ people.

In 1991, under Amity Buxton’s leadership, the task force merged with another support organization to become the Straight Spouse Support Network, with seed funding from PFLAG. As the Network grew, it established local support groups and developed outreach and educational programs. In 1998, the organization’s name was shortened to Straight Spouse Network (SSN). Soon after, the organization established a digital presence with a website and online support groups with assistance from the Gay and Lesbian Parents Coalition, which is now the Family Equality Council (FEC).

In 2001, SSN became a 501(c)(3) non-profit organization independent of PFLAG. It continued to grow, developing the structure required to support regular communications, affiliations with other groups, volunteer training and triage processes and procedures.

In 2020 the organization changed its name once more to reflect the expanding audience it serves. Now known as OurPath, Inc., the organization, run almost exclusively by volunteers, fields support inquiries from people around the world. There are more than 50 local support groups in the US, as well as affiliated support groups in Canada, Australia, India and the UK. OurPath responds to an average of 145 new support requests each month.

Amity Buxton, Ph.D., retired as Executive Director in the early 2000s, but continues to serve as a non-voting board member and valuable resource of OurPath.

Born in Massachusetts in 1929, Amity grew up in New York and attended Marymount College from which she graduated in 1951. In 1952 she earned her M.A. from Columbia University and taught high school English in New York and Michigan. Eventually she migrated to the San Francisco Bay area and taught English courses at San Francisco State College, where she also completed her Ph.D. in English.

While writing her dissertation, and in between periods of travel, house remodeling, tennis and art, she worked with community organizations to achieve desegregation. In 1968, Amity resumed professional work, focusing on school desegregation by training teachers and administrators in equality, interdisciplinary curriculum and active learning. She also continued to research, publish, present at conferences in the U.S. and abroad, and established a tri-city Teachers’ Center for Active Learning

When her husband disclosed he was gay (1985), Amity shifted her work to address issues of sexual orientation, gender identity, LGBT+ equality, and anti-LGBT+ attitudes and heterosexism that underlie closeted marriages. Many heterosexual women and men enter closeted marriages unknowingly, so she established the Straight Spouse Network in 1991. The aim of the SSN was to provide valid information and individualized support to help Straight Partners resolve their trauma constructively, and to reeducate the general public about sexual orientation and gender identity, thereby decreasing marriage closets. To these ends, she conducted research, wrote professionally, presented at conferences (psychological, religious, legal, and LGBT+) in the U.S. and abroad, and made several guest appearances on TV talk shows, including The Oprah Winfrey Show. Among her professional writings is the groundbreaking book, The Other Side of the Closet: the Coming-Out Crisis for Straight Spouses and Families.

Now in her nineties, Amity still works and writes to achieve social and sexual equality, and to eliminate closeted marriages.