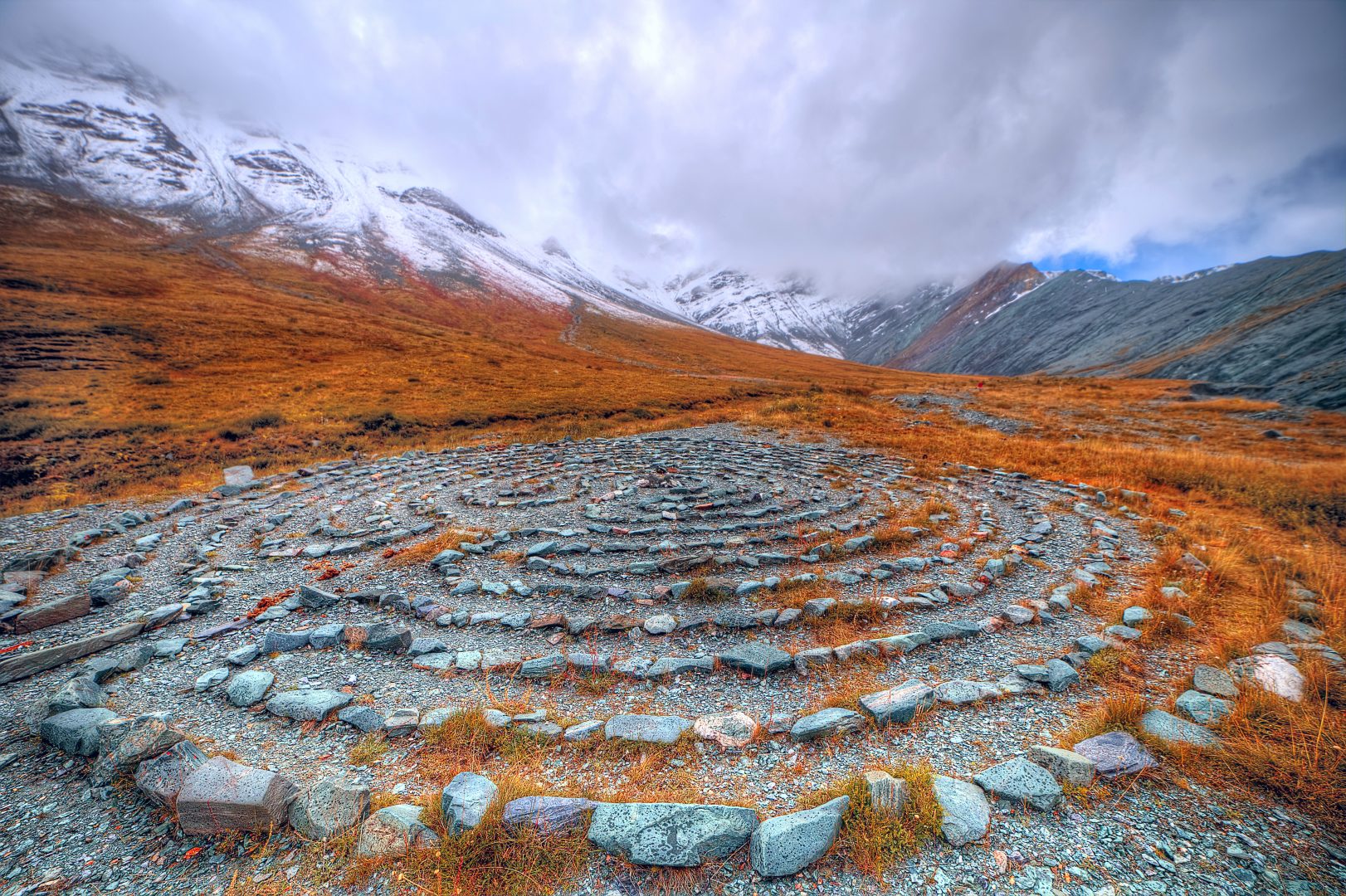 Ally: A term used to describe anyone who is actively supportive of LGBT+ people.

Ambiguous Loss: A term coined by Dr. Pauline Boss to describe a loss with no closure.

Asexual: Used to describe a person who lacks sexual attraction or desire for other people.

Biphobia: The fear and hatred of, or discomfort with, people who love and are sexually attracted to more than one gender.

Bisexual: A term used to describe a person emotionally, romantically or sexually attracted to more than one sex, gender or gender identity, though not necessarily simultaneously, in the same way or to the same degree.

Bisexual erasure: Bisexual erasure or bisexual invisibility is a pervasive problem in which the existence or legitimacy of bisexuality (either in general or in regard to an individual) is questioned or denied outright.

Cisgender: A term used to describe a person whose gender identity aligns with those typically associated with the sex assigned to them at birth.

Coming Out: The process in which a person first acknowledges, accepts and appreciates their sexual orientation or gender identity, and begins to share that with others.

Complex – PTSD: While PTSD is generally related to the traumatic impact of a single, acute event, Complex-PTSD is emotional and psychological trauma related to a series of events or events that take place over a prolonged period of time.

Complicated Grief: Refers to intense grief in which maladaptive thoughts and dysfunctional behaviors are present along with continued yearning, longing and sadness and/or preoccupation with thoughts and memories of the person who has been lost.

Disclosure: Disclosure occurs when a previously closeted LGBT+ person voluntarily discloses their sexual orientation or gender identity to their spouse, partner or family.

Discovery: The process in which a Straight or Partner of a Trans Person discovers, without disclosure from the LGBT+ Partner, that their partner may be or is LGBT+. Discovery can occur by uncovering undisclosed behavior, including chats, pornography consumption, infidelity, etc., that indicates a partner is LGBT+.

Disenfranchised Grief: A term coined by researcher Ken Doka referring to grief that people experience when their loss cannot be openly acknowledged or mourned, or is not socially sanctioned as a legitimate loss.

Gay: A person who is emotionally, romantically or sexually attracted to members of the same gender.  Men, women and non-binary people may use this term to describe themselves.

Gender dysphoria: Gender dysphoria is the clinically significant feeling of discomfort or distress that might occur in people whose gender identity differs from their sex at birth or sex-related physical characteristics.

Gender expression: External appearance of one’s gender identity, usually expressed through behavior, clothing, body characteristics or voice, and which may or may not conform to socially defined behaviors and characteristics typically associated with being either masculine or feminine.

Gender-fluid: A person who does not identify with a single fixed gender or has a fluid or unfixed gender identity.

Gender identity: One’s innermost concept of self as a man, a woman, a blend of both or neither. Gender identity encompasses how individuals perceive themselves and what they call themselves. One’s gender identity can be the same or different from their sex assigned at birth.

Gender non-conforming: A broad term referring to people who do not behave in a way that conforms to the traditional expectations of their gender, or whose gender expression does not fit neatly into a category. While many also identify as transgender, not all gender non-conforming people do.

Gender transition: A process some transgender people undergo to match their gender identity more closely with their outward presentation. This can include changing clothing and hair, and names or pronouns to fit their gender identity. It may also include pursuing medical interventions such as hormone therapy or gender affirmation surgeries.

Heterosexual:  A term used to describe people who have an enduring pattern of emotional, romantic, and/or sexual attractions to persons of the opposite sex.  It also refers to a person’s “sense of identity based on those attractions, related behaviors, and membership in a community of others who share those attractions.”

Homophobia: The fear and hatred of or discomfort with people who are attracted to members of the same sex.

Lesbian: A woman who is emotionally, romantically or sexually attracted to other women.  Women and non-binary people may use this term to describe themselves.

LGBT+: An acronym for “lesbian, gay, bisexual and transgender.”  The “+” includes other sexual orientations, such as questioning, queer, intersexual, asexual, pansexual and more.

Non-binary: An adjective describing a person who does not identify exclusively as a man or a woman. Non-binary people may identify as being both a man and a woman, somewhere in between, or as falling completely outside these categories. While many also identify as transgender, not all non-binary people do. Non-binary can also be used as an umbrella term encompassing identities such as agender, bigender, genderqueer or gender-fluid.

Outing:  Exposing someone else’s LGBT+ identity to others. Note: OurPath does not condone outing. Outing can have adverse repercussions on the employment, economic stability, personal safety, mental health or religious or family situations of the LGBT+ Partner. Straight Partners and Partners of Trans People, at their discretion, may choose to share their partner’s LGBT+ status with a close friend, family member or therapist in order to receive support. This is not considered to be outing. To the contrary, it is an important outlet to facilitate support and healing for the Straight Partner of Partner of a Trans Person.

Pansexual: Describes someone who has the potential for emotional, romantic or sexual attraction to people of any gender though not necessarily simultaneously, in the same way or to the same degree.

Partner of Trans Person: OurPath uses this term for anyone whose partner is transgender.

Queer: A term people often use to express a spectrum of people who identify as LGBT+. This term was previously used as a slur but has been reclaimed by many parts of the LGBT+ movement.

Questioning: A term used to describe people in the process of questioning or exploring their sexual orientation or gender identity.

Sexual orientation: An inherent or enduring emotional, romantic or sexual attraction to other people. An individual’s sexual orientation is independent of their gender identity.

Transgender: An umbrella term for people whose gender identity and/or expression is different from cultural expectations based on their sex at birth. Being transgender does not imply any specific sexual orientation. Therefore, transgender people may identify as straight, gay, lesbian, bisexual, or other sexual orientations.

Transsexual: An older term that originated in the medical and psychological communities. Still preferred by some people who have permanently changed – or seek to change – their bodies through medical interventions, including but not limited to hormones and/or surgeries. Unlike transgender, transsexual is not an umbrella term. Many transgender people do not identify as transsexual and prefer the word transgender.