<- Back to all Resources (Resources for Straight Partners)

Can’t Think Straight: A Memoir of Mixed Up Love

So that was it. You send your fiancé to the dry cleaners one day and he comes back gay. When Kiri Blakeley realizes her ten-year relationship was built on lies, she screams. Then drinks. And spends the ensuing months in a foggy, new world of sexual encounters. This is her story of learning to love (whatever that means) again.

Blakeley, a writer for Forbes, was happily living in New York City, engaged to Aaron, the man she’d been with for a decade, when he dropped a bomb on her one afternoon: he’s pretty sure he’s gay. Blakeley is blindsided by Aaron’s announcement and suddenly finds herself thrust back into the dating world at the age of 36. Demoralized and certain that she isn’t ready to jump into another relationship, Blakeley opts for no-strings-attached hook-ups with two men she meets in bars, a charming Indian lothario named Rahil and James, a younger man whose outward shyness masks his inner player. While Rahil pines for his ex-girlfriend, and James dates a series of younger foreign women, Blakeley tries to navigate a tricky minefield: sex without love. Blakeley’s lively memoir definitely limns the emotional upheaval that comes with the dissolution of a long-term relationship, and many will relate to her attempts to get back on her feet and find her way in the often emotionally taxing dating world. Author: Kiri Blakeley. 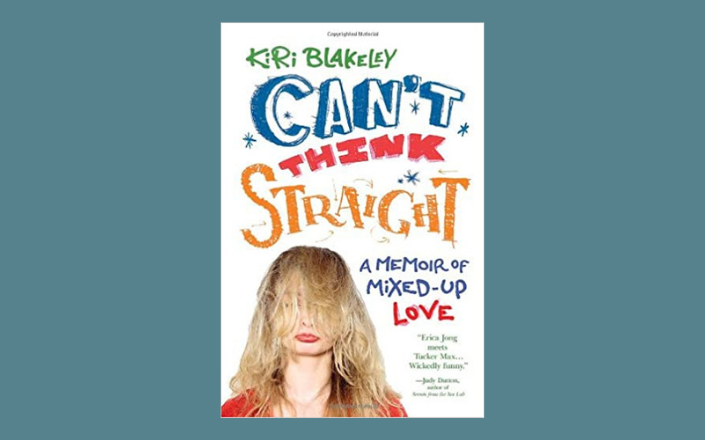