The vast majority of the world’s sexual minority population — an estimated 83 percent of those who identify as lesbian, gay or bisexual — keep their orientation hidden from all or most of the people in their lives, according to a new study by the Yale School of Public Health that could have major implications for global public health. Author: Colin Poitras. 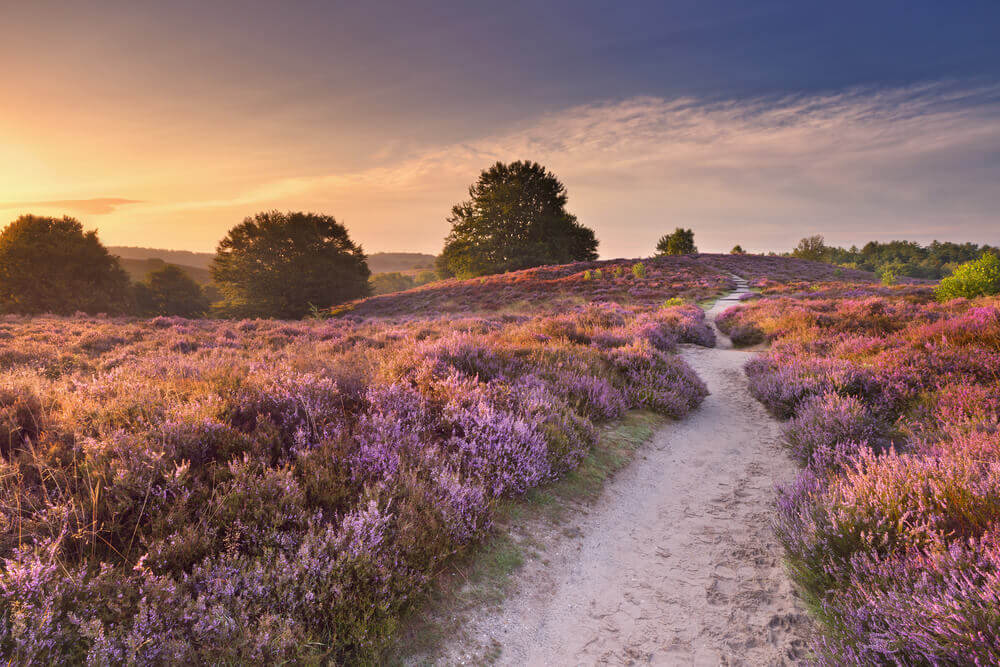